Masjid Saad Community would eventually move into a small house on Cheltenham Road across from the University.

In 2007, we would outgrow that building and close on our current 15 acre campus on Alexis Road in Sylvania. This is our current home.

Our Alexis Road campus previously served as a church and a synagogue and now functions as a mosque.

Come on in for a visit or a tour.

Below is the modification we made to the mosaic window to make it look more like a mosque.

Below are rolls of carpet being installed. 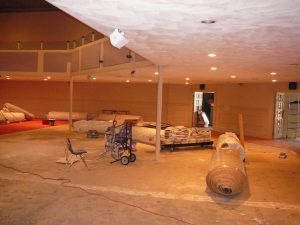 Below are some of the first and youngets members to pray at the new Alexis Road location. 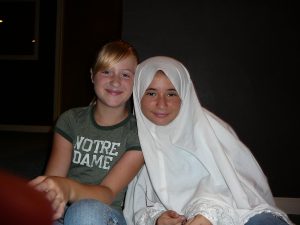 Below is a picture from when we first closed on the Alexis Road location. 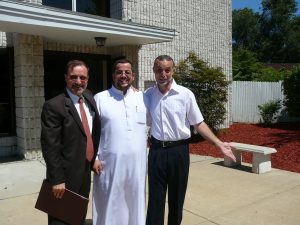 Use this link to shop on Amazon.com to help support MSF.

Toledo Islamic Academy Fundraising Virtual Program will be Saturday March 13, 2021. Click on the Donate button above and the

One of America’s Oldest Communities